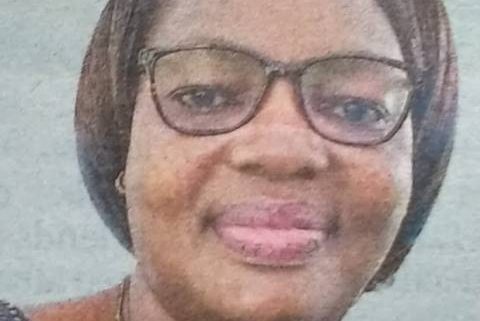 It is with deep sorrow that we announce the untimely demise of Mrs Pamellah Achieng’ Awili formerly Principal Nduru Kadero Secondary School on Tuesday, 13th September 2022 at Coptic Hospital Nairobi after a short illness bravely borne.

The cortege will leave Aga Khan Hospital Mortuary Kisumu for a memorial service at CITAM Church Kisumu on 22nd September 2022 and later for her home in Ajigo, Bondo.

Achieng’ Super! Nyosiri Ratego, you bravely battled and successfully overcame most challenges life threw at you, and finally chose to rest. Rest well Mama, you have only departed from our presence, but never from our hearts!