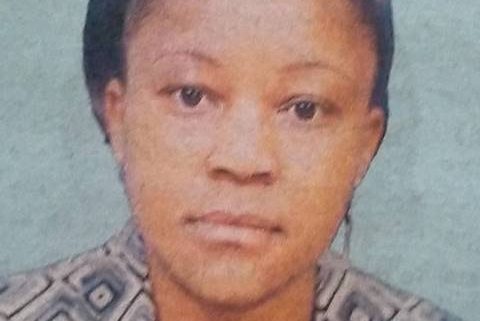 It is with deep sorrow and humble acceptance of God’s will that we announce the promotion to glory of Rosemary Wangari Migwi of Gathanji village Chinga Location, Othaya Nyeri County. She was an employee of Spire Bank – Head Office.

Family and friends are meeting at PCEA Migwi Makadara Church Hall, from 6.00pm and at their home in Gathanji Village, Othaya.

The cortege will leave Kenyatta University Funeral Home – Thika Road, on Friday 21 St October, 2022 at 7.00am, there after the funeral service will be held at Gathanji village, Chinga Location, Othaya, Nyeri County, where she will be laid to rest.

It’s God who gave us Rosemary and it’s God who has taken her away, Glory be to Him. Till we meet again. Rest in eternal peace.