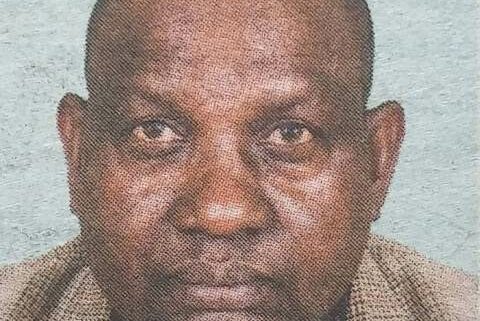 It is with great sorrow and acceptance of God’s will that we announce the death of Matthew Mbatia Njari, that occurred on 14th January, 2023 in Nairobi, peacefully while asleep.

Son to the late Simon Kiama Mbatia and the late Isabella Wanjiru.

Friends and relatives are meeting daily at his residence in Kiriko Village.

The cortege leaves Outspan Funeral Home at 8:00am on Saturday 21st January, 2023 for the burial ceremony from 11:00am at Kangaita, Kiriko Village, Nyeri. Approximately 3km from Kagumo TTC, along Gatitu Mukurwe-ini Road.