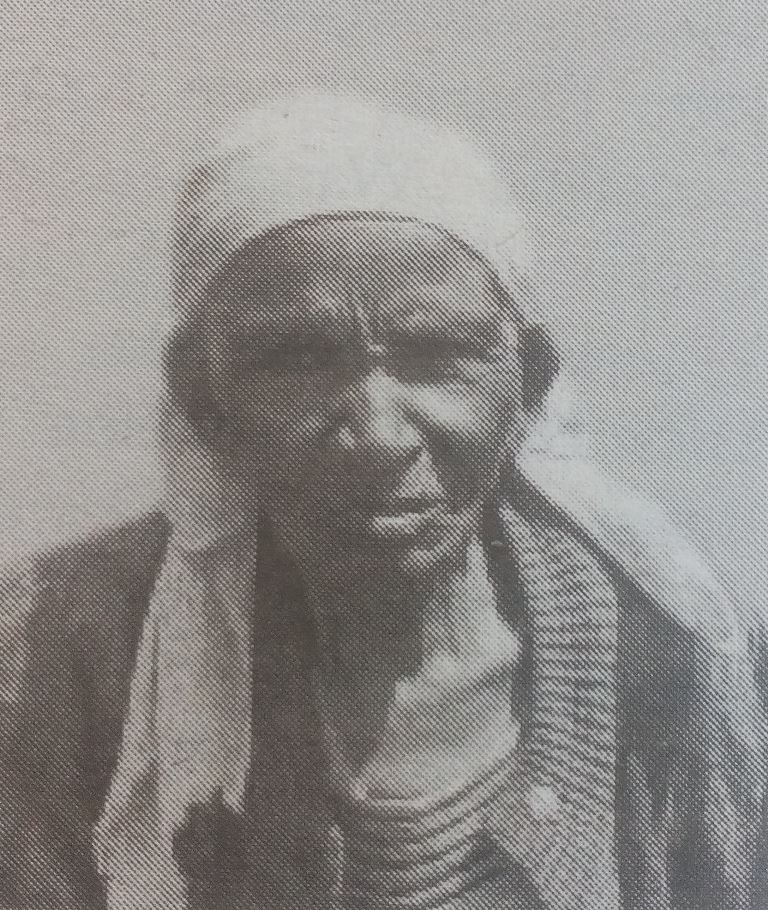 It is with humble acceptance of God’s will that we announce the passing on of Agnes Kadenge Mugedo after a short illness on 21st August 2017.

The cortege leaves Kaimosi Jumuia Hospital Mortuary on 31st August, 2017 for a church service at Ivona A. D. C church there after a night vigil at her home. She will be laid to rest on Saturday 2nd September, 2017 at Wanondi village,Vihiga County.

In God’s hand you rest, in our hearts you remain forever Amen.