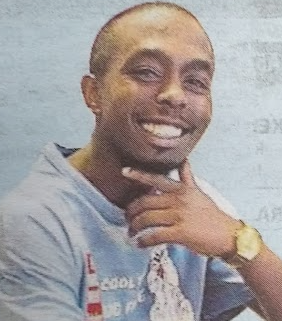 It is with humble acceptance of God’s will that we announce the passing on of Alexander Mbali which occurred on 3rd May, 2022 due to sudden illness.

He was second born son to Hon. Rose and Patrick Wambua of Capital Shelters Ltd.

Prayers and Meetings are taking place daily at the parent’s homes in Nairobi and Matetani Kangundo.

The cortege leaves Umash funeral home at 8am on Wednesday 11th May, 2022 followed by burial on the same day at Matetani Village, Kangundo Sub-County, Machakos County.