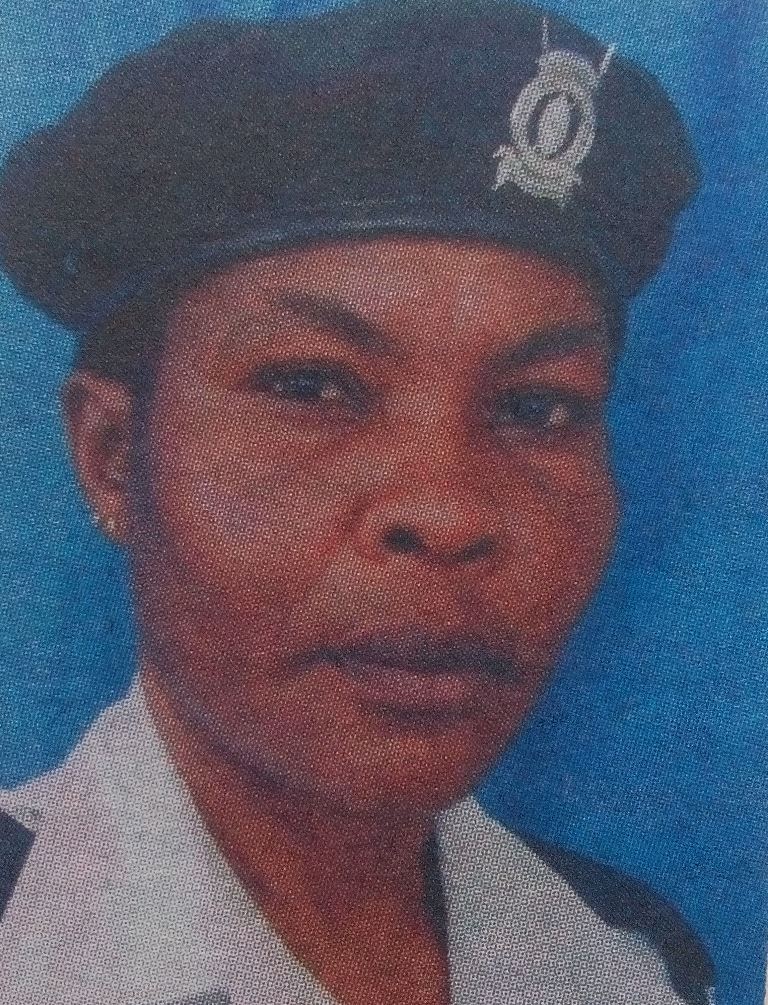 We sadly announce the passing on of our dear mother Alice Adede Otieno, who was previously an inspector with Kenya Prisons (Nairobi). She succumbed after battling with a brief illness at The Nairobi West Hospital.

Friends and Family are currently meeting at the family home in Greenfields estate house number 2575. Main Harambee will be held on 2nd August 2017 at The Professional Center from 5pm.The cortege leaves Montezuma funeral home on Thursday 3rd August 12pm for a requiem funeral service at 2pm at ACK St. Stephens Cathedral Jogoo Road. The funeral will take place on Saturday 5th August at her home in Ramba Kanyamedha, Kisumu county.

You may be gone but you will forever live in our hearts. Rest in Eternal peace dearest Mum