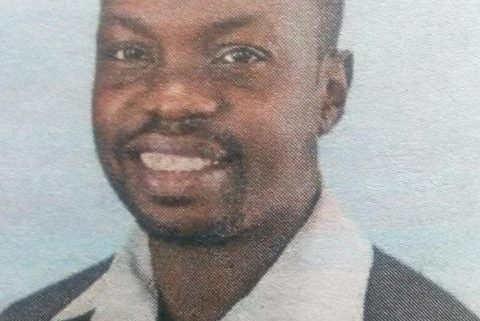 We deeply regret to announce the death of Allan Odhiambo Onucko following a tragic road accident that occurred on 4th January, 2019 in USA.

Friends and relatives are meeting daily at 6pm at his brother’s residence in Nairobi, South C, Bandari Apartments House No. L- 12 and at his parents’ home in Ongeti Village, Homa-Bay County.

Contributions may be sent through M-Pesa Paybill No. 999300 A/c No. Your Name.

Funeral service and burial will be held on Friday 25th January 2019 at his father’s home in Ongeti Village, East Kochia, Homa-Bay County.

Exodus 23:20 “Behold, I send an angel before you to guard you on  the way and to bring you to the place that I have prepared.”