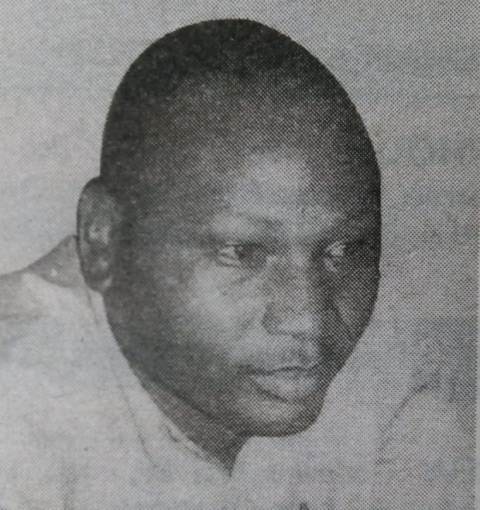 The family of the late Wesley Birir and Alice Birir announce the passing on of their son, Andrew Cheruiyot Kirui, who passed on 3rd August 2018, Friday at 10.45pm at Kapkatet Sub-county Hospital Bureti Sub-county, Kericho County after a short illness. Until his demise Andrew was a Senior photo Journalist with KNA, Ministry of ICT and Information.

Cortege leaves Kapkatet Hospital Mortuary on Friday 10th August 2018 for an overnight stay and Funeral shall happen on 11th August 2018 at 10:00am at his home Tegat farm, Elburgon, Nakuru County.

You have fought a good fight, you have finished the race, you have kept the faith. 2nd Timothy 4:7