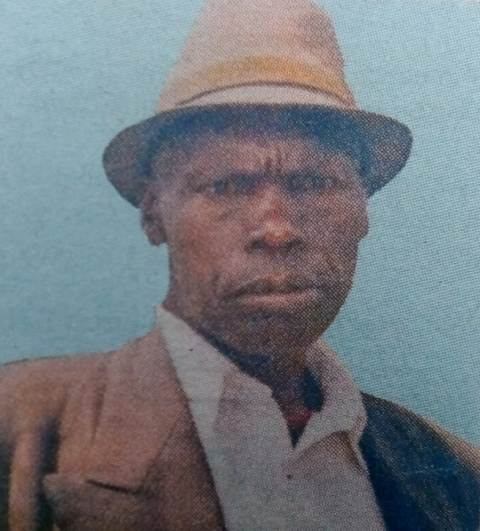 It is with deep sorrow that we announce the untimely – death of Andrew Obiero Ocharo (Mase) on 26th July 2018.

The cortege leaves Nyamira Level Five Mortuary on Thursday 2nd August 2018 for burial at his home in Nyamwetureko village on 3rd August 2018.