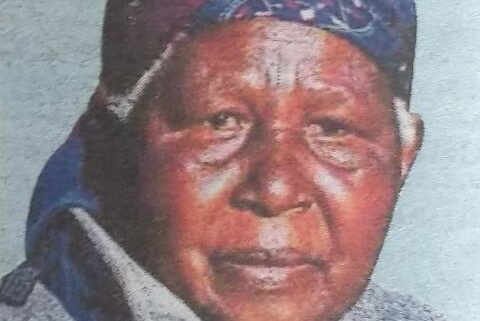 It is with great grief we announce the passing of beloved Annah Kwamboka Daudi Ndemo on 13/11/2022, after a long illness.

Korera to Wilson and Aberi Onyango, the late Joyce and Ombachi Mogeni, and the late Charles and Prisca Gekembu. She had a large loving family of sisters, brothers, cousins, nieces and nephews.

She was a devout SDA Church Member and served in many capacities in the church.

Burial will be held Friday 25/11/2022, at the family home Kioge Gamba, in Manga Isecha, Kisii County.