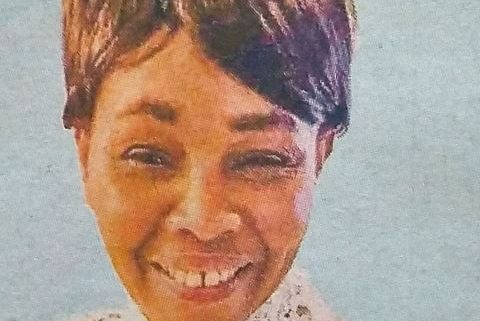 It is with the humble acceptance of God’s will that we announce the passing on to glory of our dear Lydia Mwangi Mwaniki of Seattle, Washington on June 3, 2022.

She was the beloved daughter of Mr. Francis Nderitu and Mrs. Rahab Njeri Nderitu of Ol-joro-Orok, Nyandarua County.

A memorial service will be held on July 1, 2022 at the Christian Foundation Fellowship Church, Bunyala Road from 11A.M.

Financial support can be made through Till Number:9766157

“I have fought the good fight, I have finished the race, I have kept the faith”. 2nd Timothy 4:7