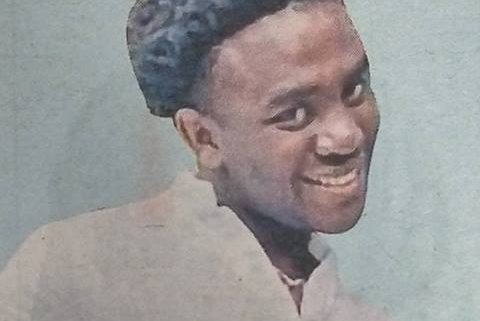 It is with great sadness that the Attere family announce the passing on of Ayodele Ngugi Attere (Dele) who died suddenly on 19th August 2022, in Kent, United Kingdom. Dele was a student at the University of Kent.

The cortege will leave Lee Funeral Home at 9.00am on Monday 12th of September 2022 for a Requiem Mass at Consolata Shrine at 10.00am, followed by inhumation at Langata Cemetery.