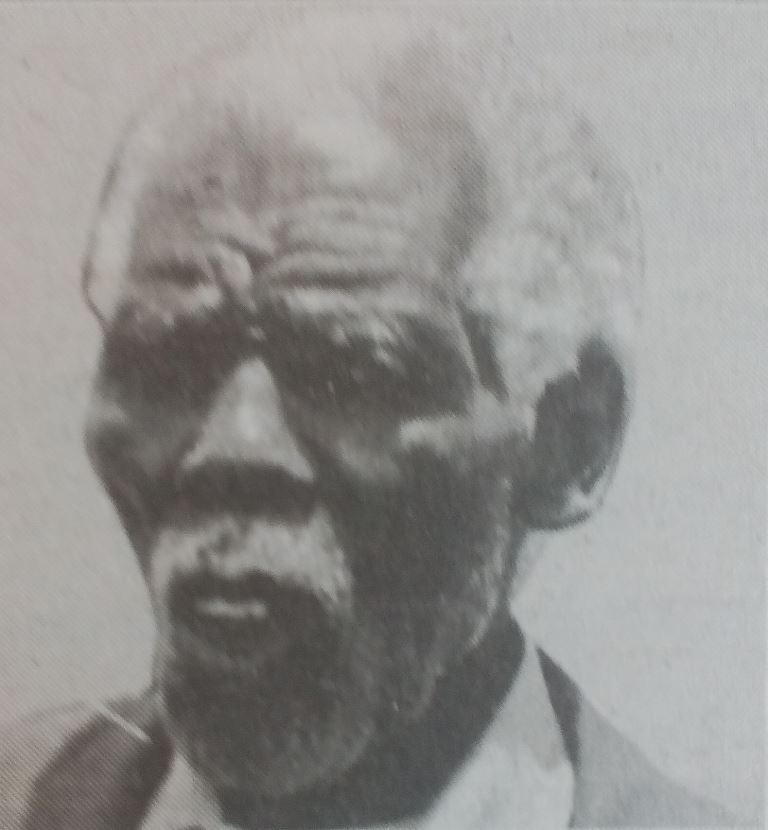 It is with deep sorrow that we accept God’s will to announce the death of Ballantine Anyango Awili of Masumbi, Siaya Alego who died on 4th September, 2017.

Friends and relatives are meeting daily at his home in Alego Masumbi. The cortege leaves Milimani Nursing and Maternity Home Kisumu on Friday 22nd Sep 2017.Burial will take place on Saturday 23rd Sept2017 at his Home in Alego Masumbi Pap Nyadiel. There will be a fundraising on Friday 15/9/2017 from 5.30 pm at KTDA plaza, Harambee Avenue, Nairobi.

Dady, our Earthly loss is Heavenly gain, forever in our hearts.

Though nothing can bring back the hour of splendor in the grass, or glory in the flower we will grieve not, rather find strength in what remains behind. -William Wordsworth