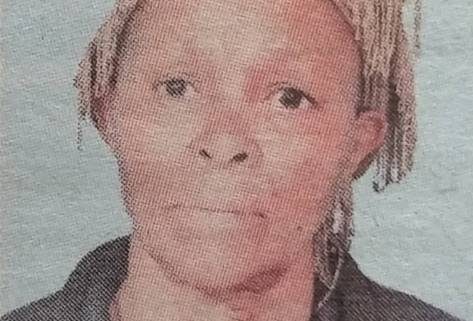 It is with humble acceptance of God’s will that we announce the sudden passing on of Mrs. Beatrice Nthambi John Katuu of Kithunguini, Kathiani Sub-county.

The cortege shall leave Montezuma Funeral Home at 8:00am on 28/05/2022 and thereafter the funeral service will be held at her-home in Kyang’ombe village, Kithunguini from 10:00am.

John 14:27 — “Peace I leave with you, my peace I give to you. Not as the world gives do I give to you. Let not your hearts be troubled, neither let them be afraid.”

In God’s Hand you rest, in our hearts you remain forever.