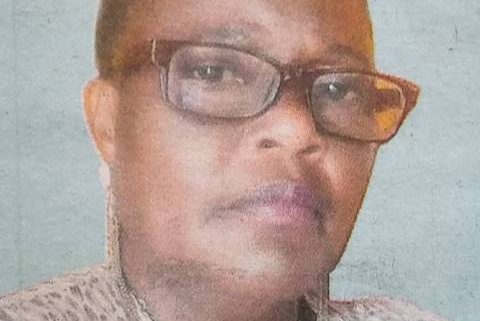 With great sadness, we, the Makayoto familyl announce the toss of our beloved mother, Beatrice Akinyi Apopa.

There will be a requiem mass on Wednesday 11th May, 2022 at Our Lady of Guadalupe Catholic Church, Adams Arcade.

The cortege leaves Lee Funeral home on Thursday 12th May, 2022 by air to Kisumu. The cortege will then leave Kisumu International Airport at 11.00am for Kendu Bay by road, and then church service at St Michael Catholic Church, Kideswa.

On Friday 13th May, 2022, the burial will be held at her home in Ramba Village next to Kideswa Primary School, Kendu Bay, Homabay County .

Eternal rest grant her,O Lord, and let perpetual light shine upon her. May she rest in peace.