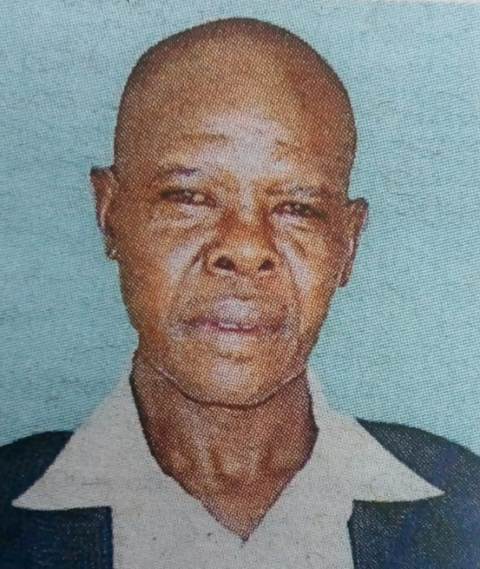 It is with humble acceptance of God’s will that we announce the death of Mr. Benson Mogusu Ombati (Nyapara) which occurred on 5th July 2018.

Family and Friends have been meeting daily for prayers and funeral arrangements at Garden Square, Mwihoko and his home, Sengera location, Kisii County at 5pm.

There will be a main fundraising today 17th July, at Professional Centre starting 5pm to offset hospital bill and funeral expenses.

The cortege leaves Kenyatta University mortuary on Thursday 19th July 2018 at 7am for his home.

The burial will place on Friday 20th July 2018 at his home in Nyaisero sub-Sengera location, Kisii County.