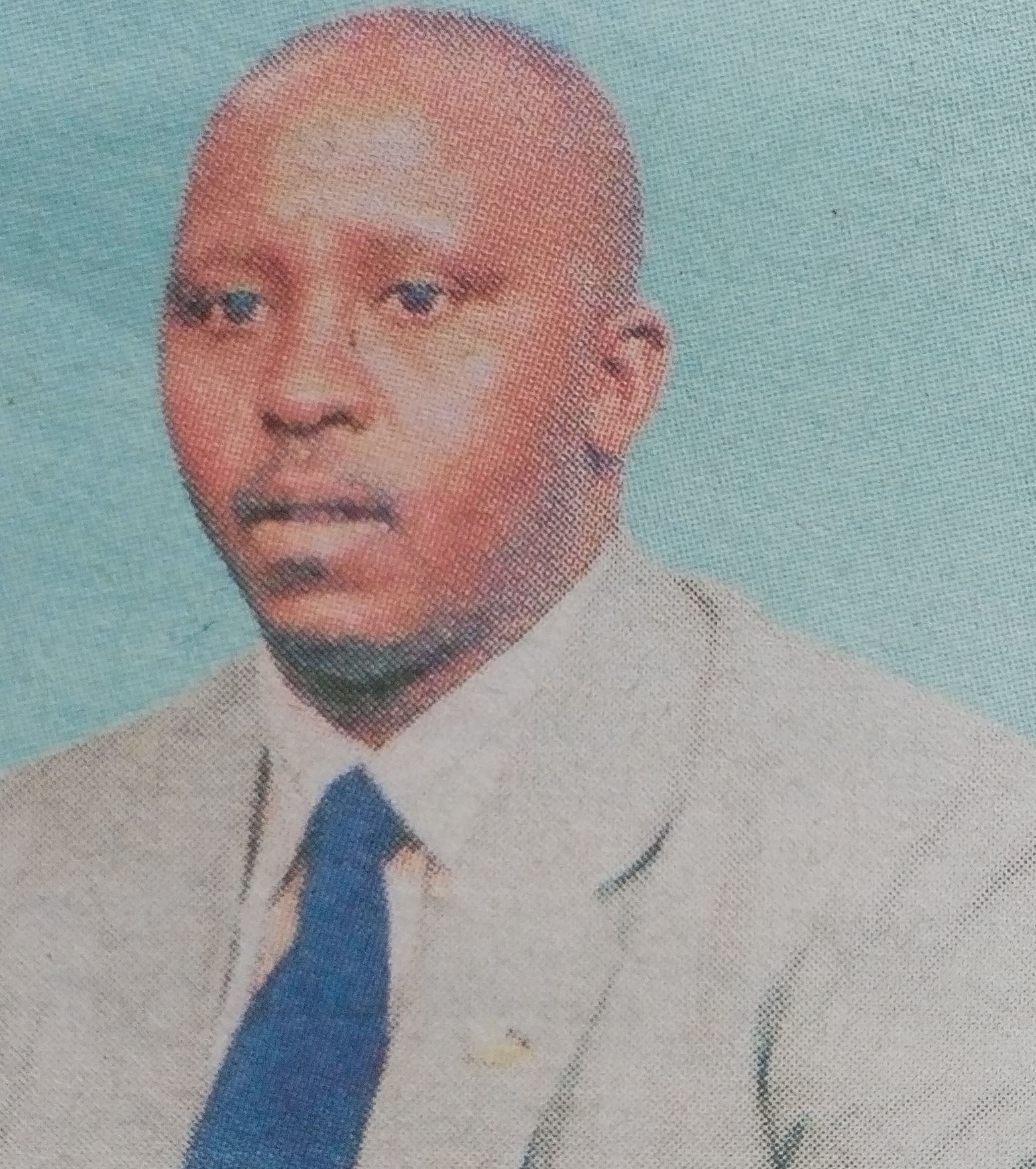 The death occurred of Bernard Chege Kabue on 27th July, 2017.

Family and friends are meeting for prayers and funeral preparations at his residence in Uthiru near B.P. Shell, Uthiru Highway Pub, Ammara Africa Restaurant near City Market, Nairobi from Monday 31st July, and at his parents’ home Rironi, Wanjohi.

The cortege leaves Jamani Funeral Home, Naivasha at 9am on Thursday 3rd August for the uneral service and burial at his home in Rironi, Wanjohi.

We love you Bernard Chege but God loves you most. R.I.P.