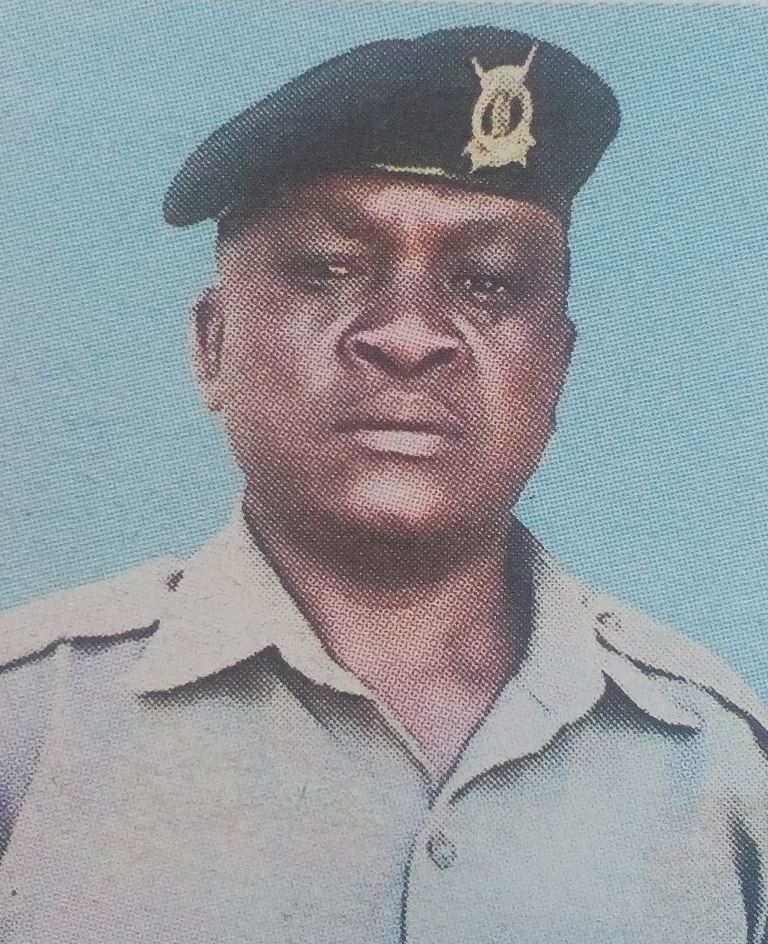 It is with profound sorrow and acceptance of God’s will that we announce the death of Bernard M. Mutuku of Kenya Prisons Service Nakuru.

“Death leaves a heartache no one can heal, but love leaves memories that no one can take”