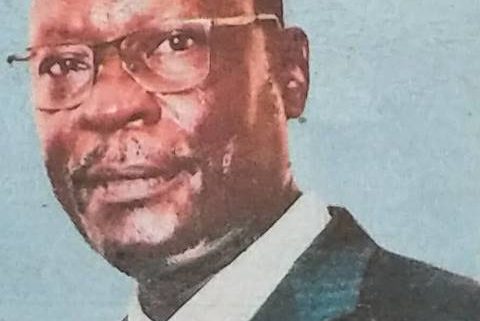 It is with heavy heart and acceptance of God’s will that we announce the demise of Calleb Otieno Nyamita formerly of Lake Basin Development Authority after brave battle with stroke.

The body is lying at Star Mortuary Ogango and will be laid to rest at his family farm in Kibigori block II on 30th July 2022.

“You have fought a good fight”