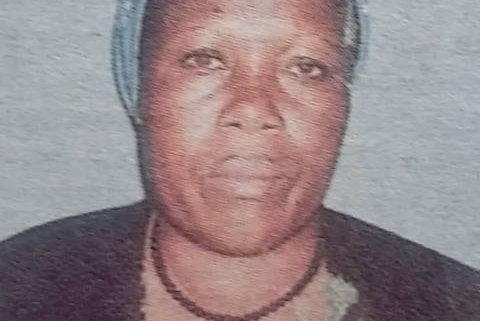 It is with humble acceptance of God’s will that we announce the promotion to glory of Catherine Kainyu Gitari on 8th June 2022.

The cortege leaves Lampedusa Funeral Home, Chuka on Friday, 17th June 2022 at 10.30 am. Funeral service will be at Kirege Church- Chuka Tharaka Nithi County starting 11.30 am

In God’s Grace go into the Heaven Realm.