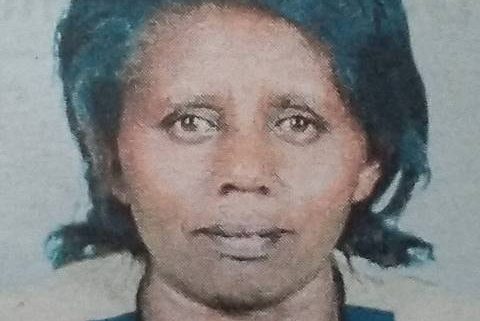 It is with humble acceptance of the will of God that we announce the demise of Mrs Cecilia Ndululu Ndeto, that occurred on 12th July, 2022.

Friends and relatives are meeting daily at her Umoja I Estate, House No. 127.

Romans 8.28 — “…and we know that in all things God works for the good of those who love him, who have been called according to his purpose.”