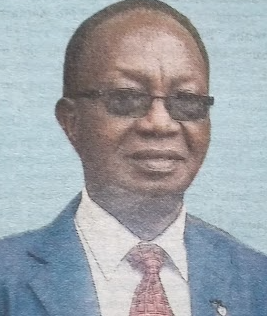 It is with humble acceptance of God’s will that we announce the death of Charles Kamau Njuguna on 8th April, 2022.

A loving father, uncle, grandpa to many.

The cortege will leave Montezuma Monalisa Funeral Home – Kabati – on Tuesday, 19th pril, 2022 at 8.00 am followed by a Mass at Christ the King Church — Gatura, thereafter interment at his Gatura home, Gatanga Sub-county, Murang’a County.