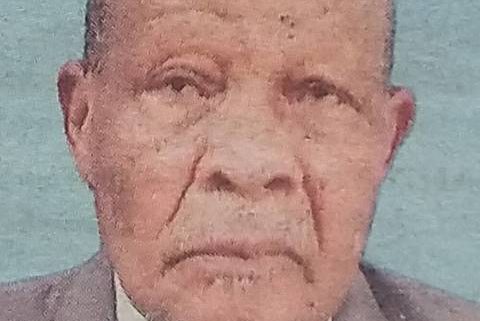 Relatives and friends are meeting daily at his home in Ruai, Maji ya Pili (near PCEA – Canaan) 5.00pm daily.

The cortege leaves Kenyatta University Funeral Home on Wednesday, 12/10/2022. The funeral service & burial will be at his home in Ruai, Maji ya Pili from 9.00am.

In God’s hands you rest, in our hearts you will remain forever.