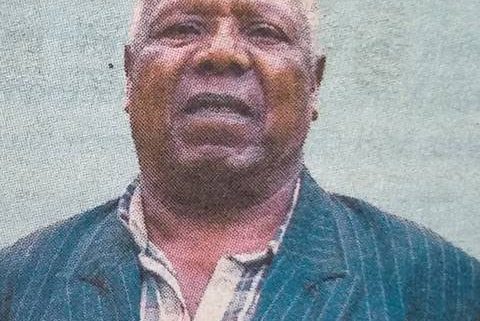 It is with deep sorrow and humble acceptance of God’s will that we announce the untimely demise of Charles Njuguna Maingi which occurred on Friday 26th August, 2022 at the KNH Othaya Hospital.

Family and friends are meeting daily at his home in Tuthu and Eureka Highrise Nairobi from 5.30prn.

The cortege leaves KNH Othaya Funeral Home on Thursday 1st September. 022 at 8:00am for burial at his home in Kangema, Rwathia-Tuthu Village.

“For the Godly who die will Rest in Peace.”