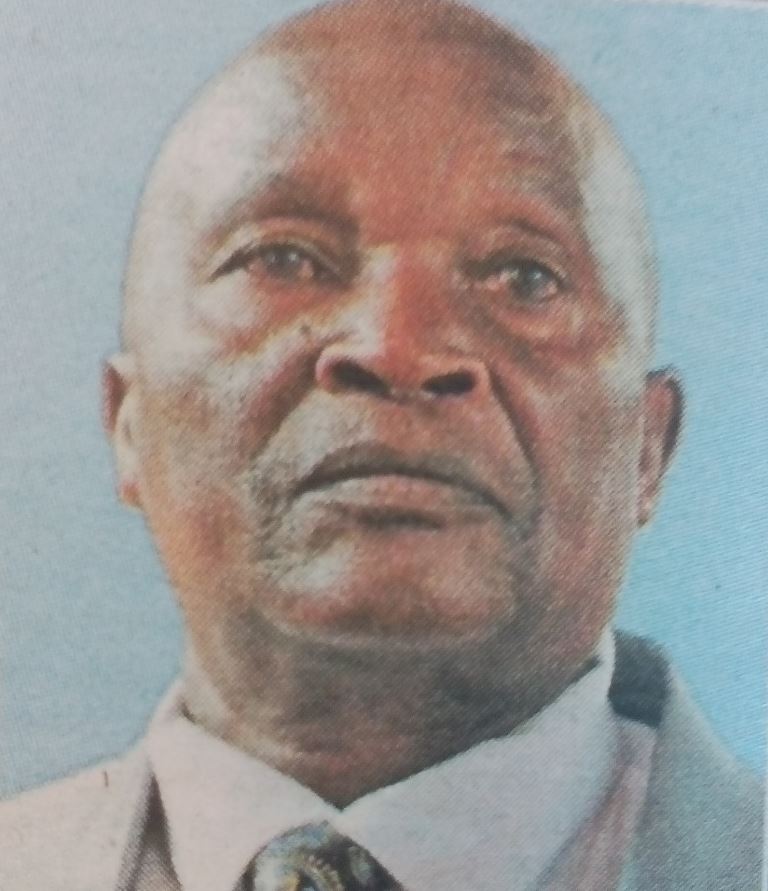 It is with humble acceptance of God’s will that we announce the death of Charles Nyaga Njagi of Njeruri – Runyenjes, Embu County that occurred on 4 August 2017 at M.P. Shah Hospital.

A major fundraiser to offset the hospital bill is scheduled for Friday, 18th August 2017 at 680 Hotel – Tajmar Hall from 5.00 pm. All friends and well wishers are welcome.

Funeral date will be announced later.