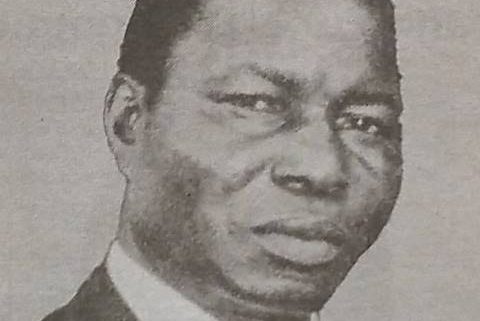 It is with humble acceptance of God’s will that we announce the passing on of Retired Teacher, Mr. Charles Walter Olang (Donns the Concord).

The cortege leaves Star Mortuary Hospital on Friday, 7th October 2022 to Nduru-Kadhiambo, Kalaji village where his body will lie in state at his home. The burial mass and ceremony will be held on Saturday, 8th October 2022 at Kadhiambo Sub-location, Kalaji Village.