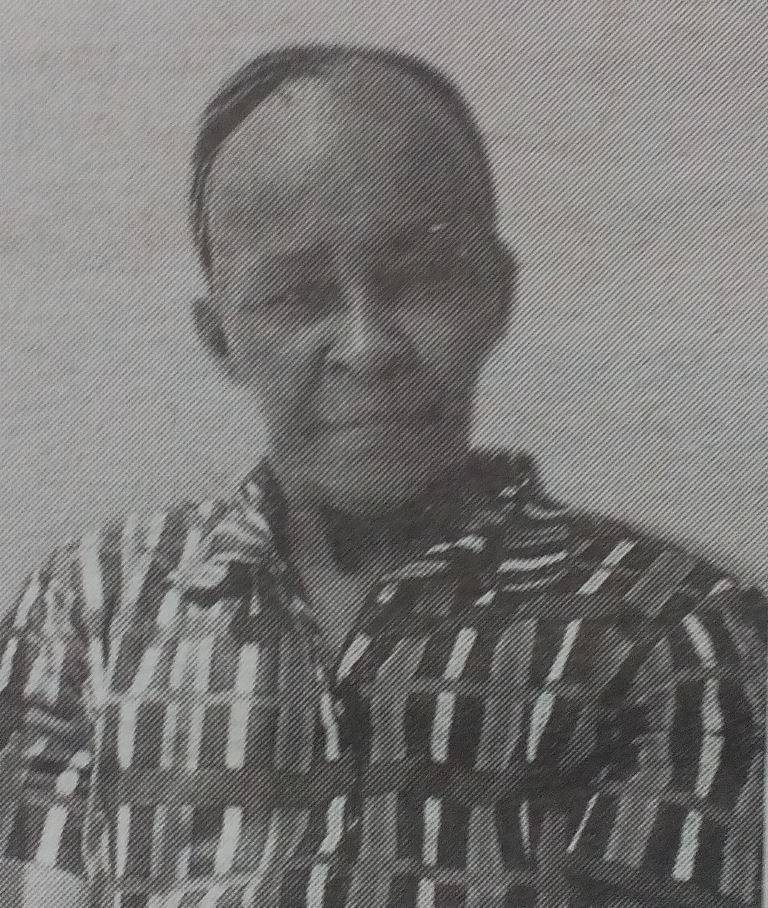 It is with humble acceptance of God’s will that we announce the death of Christine Kavutha Malonza which occurred on 1st August 2017.

The cortege leaves Jordan Mortuary in Kitui on 12th August 2017 at 9am then to Mutito Ndooa Kaloleni village for burial.

In God’s hands you rest, you will forever be in our hearts. RIP Mum.