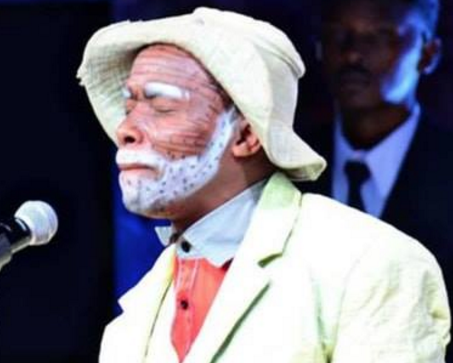 According to reports, the comedian, also known as Man Kwenjo passed away on Saturday after a short illness.

Dj Nakumatt burst onto the national stage after a video of him doing remixes of songs went viral on the internet.

He would consequently land a slot in the tough to enter and challenging Churchill Show.

Veteran comedian Daniel ‘Churchill’ Ndambuki took to social media to mourn the passing of Dj Nakumatt; “We will miss your dearly…Rest with the angels,” he wrote.

His death comes a year after another Kenyan comedian, Emmanuel Makori popularly known as Aiyeya passed away in a horror accident near Karen.

Aiyeya died after he was involved in car crash along Magadi road as he was driving home to Rongai from a Churchill Show recording.

His wife and fellow comedians Paul wa Kimani and Olweny survived the crash.