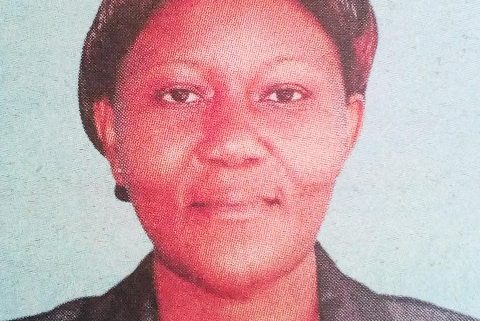 It is with humble acceptance of God’s will that we announce the death of Constance Hasera Tumaini of Ministry of Interior, Government Chemist Department Mombasa which occurred on 20th August, 2019 at Aga Khan Hospital.