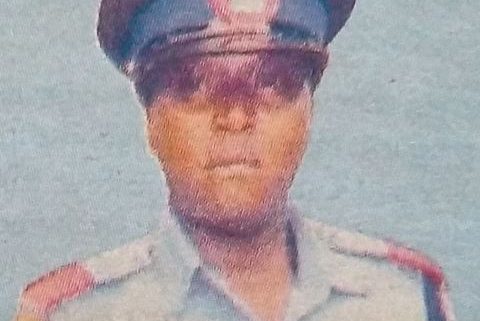 It is with profound sadness that we announce the passing on of dear brother Jeremiah Muoki of the National Police Service (Kenya Police) who passed on following an unfortunate accident at Murang’a Police Station on Monday 20th June 2022.

Job 1:21 “The Lord Giveth and the Lord hath taken away, blessed be the name