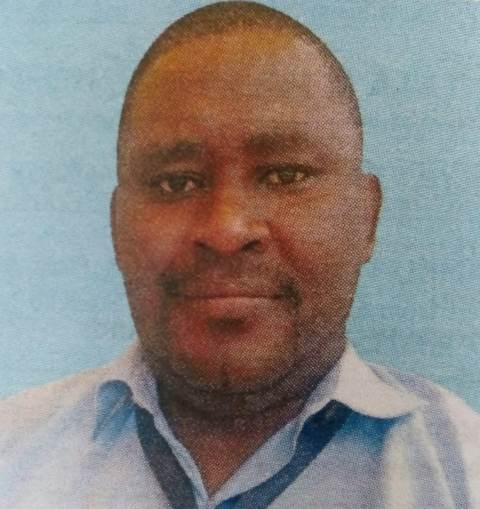 It is with humble acceptance of God’s will that we announce the promotion to Glory of CPA Clifford Nyamai Nzioka on 2nd August 2018 after a short illness. He was until his death working with KeNHA as the Regional Accountant – Nakuru.

Family and friends are meeting for prayers, fund raising to offset his medical bill and funeral arrangements at All Saints Cathedral from Monday 6th to Thursday 9th from 4:00pm

A memorial and funeral service will be held on Thursday 9th August at Montezuma Chapel at 10:30am.

He will be laid to rest on 10th August at Kyale Village, Makindu.

“I have a fought a good fight, I have finished the race, I have kept the faith”. 2nd Timothy 4:7.