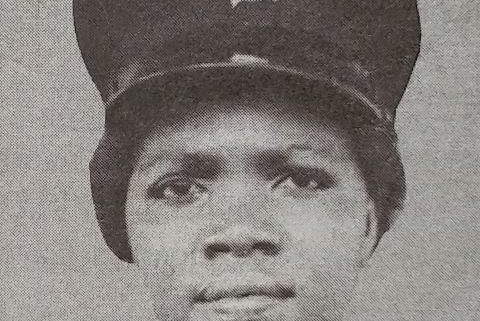 It is exactly 30 years since you passed on. The late Josephine Wangui was the daughter of the late Herman Maina and the late Esther Muthoni.

“Mami, though I am all alone now, l will always keep the promise that we made to you on your death bed. I have faithfully passed on your values, principles, and personality to your descendants and your legacy lives on in each one of them”.