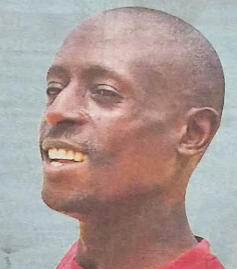 It is with deep sorrow that we announce the death of Cyrus Nyong’a on 16th March, 2022 after a short illness.

The cortege leaves Coptic Hospital on Friday, 25th March, 2022. The burial will be at his home in Kenyerere village in Tindereti on Sunday, 27th March, 2022 starting at 10am.