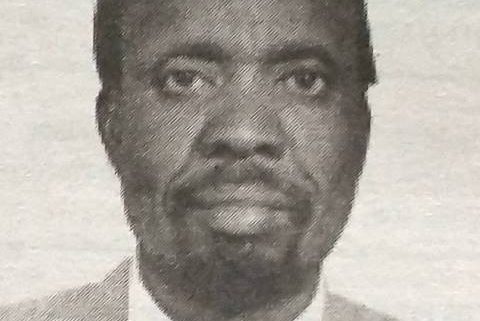 It is with humble acceptance of God’s will that we announce the demise of Daniel Gombe Olanda of Kowour Village, Kochogo Location, Kisumu County, which occurred on 16th August, 2022.

The cortege will leave Star (Annex) Mortuary on Friday, 2nd September, 2022. Burial will be held on Saturday, 3rd September, 2022 at his home in Kamworo Village, Onjiko Location, Kisumu County.