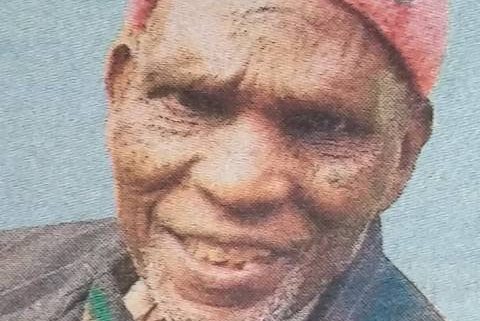 We regret to announce the death of Mr. David Gitau Githura which occurred on 7th August, 2022.

Brother to the late Wangaru, Mwaura and Wanjiku. He was a grandfather, great grandfather, uncle, cousin and friend to many.