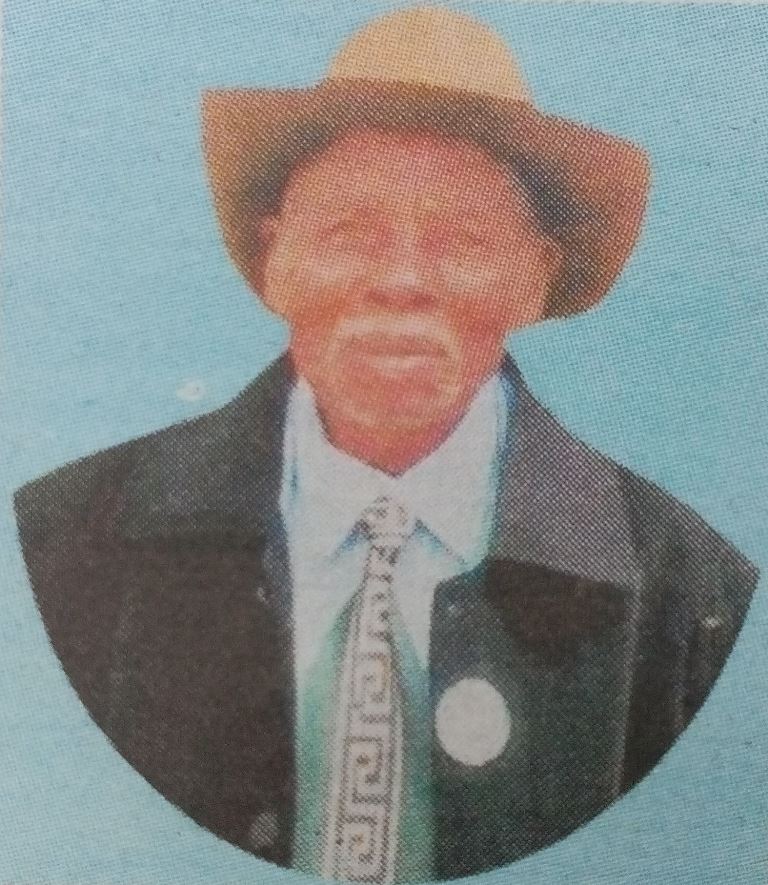 It’s with humble acceptance of God’s will that we announce the demise of Mr. David Mualuko Mumo (Mulomba), which occurred on 22nd July 2017.

You fought the good fight, you finished the race and kept the faith. Rest in Peace Tata