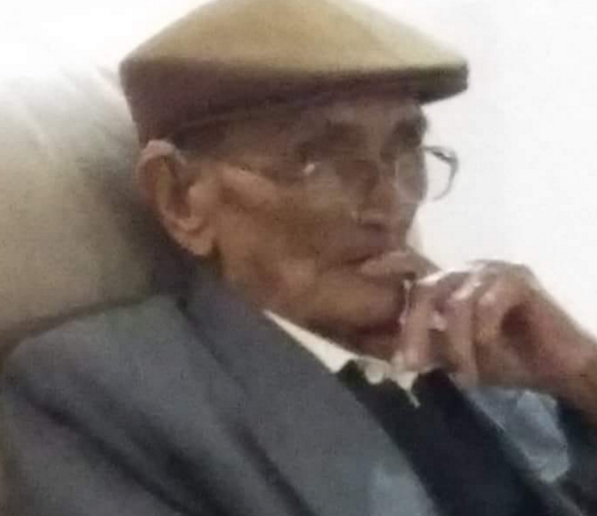 It is with deep regret that we announce the death of Mr. Devchand Vajabhai Jakharia on Saturday, 16th June 2018 in

Cortege will leave from Oshwal Centre, Ring Road Parklands on Tuesday, 19th June 2018 at 2:00pm and cremation will take place at the Hindu Smashan Bhumi, Kariokor at 2:30pm.

“When someone you love becomes a memory, the memory becomes a treasure”