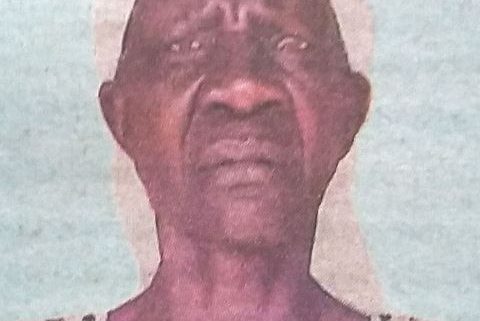 We announce the passing on of our dear Matriarch Domtila Owiti, after a short illness bravely borne.

She was the loving wife to the late Joseph Owiti, Mother to Theresa Auma, Peter Ng’ola, Jacob Ogila and the late Monica Adhiambo. She was the mother in law to Dr Dismal Ongore, Elizabeth Otieno and Faith. She is also the co-wife of Susana, Justina and the late Celina as well as a dotting step-mother to all their children. She was step-sister to Damaris, Nyagudi, Ohasa Margaret and the late Aoko.

Domtila was a strong pillar in her family and her sacrificial love was extra ordinary. She was a born-again Christian and for many years the treasurer of the local ACK Church at Rapogi.