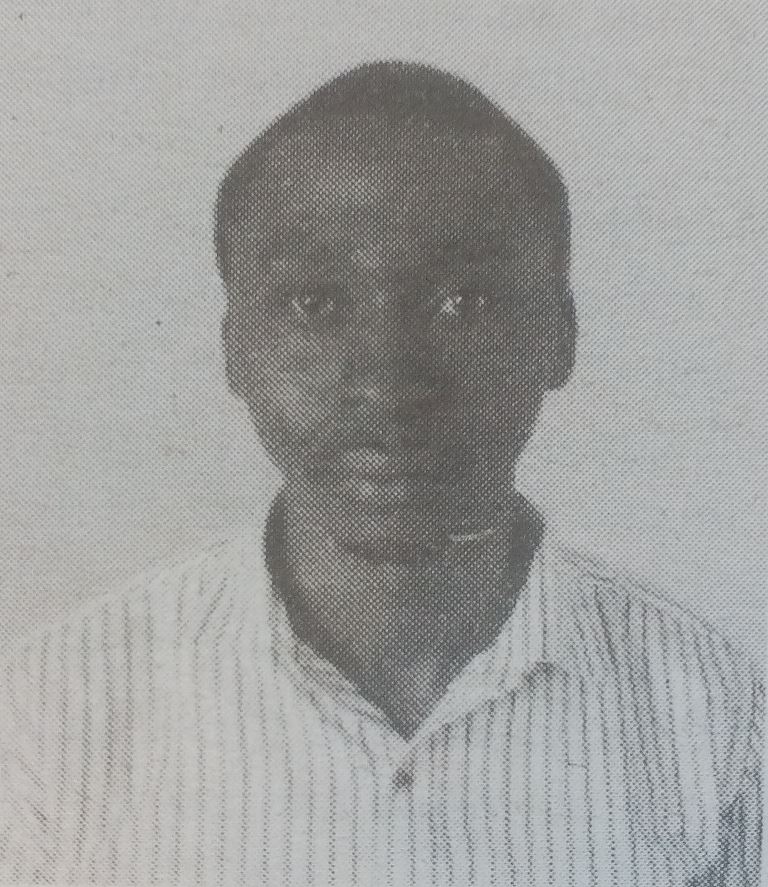 It is with humble acceptance of God’s will that we announce the passing to glory of Donald Mogesi Nyaanga on 2Ist August 2017 in Naroko County after short illness. Until his death, he was a teacher at Limanet Secondary School, Narok County.

Family and friends are meeting daily for prayers at the family home from 5.00 pm. The cortege leaves Narok Level 4 Hospital Mortuary on 1st September 2017 for Olpopong area, Narok town behind Seasons Hotel for burial on the same day.