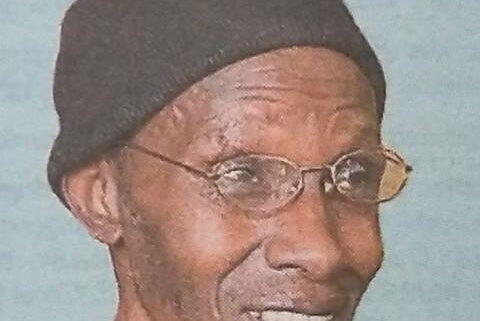 It is with great sadness and heartache we share the news of the passing of Dr. John Bill Mwaniki on January 17th, 2023 in Tacoma, WA after complications of underlying health issues.

John Bill is survived by his sisters Miriam Mwaniki (Boston, USA), Sue Starling (AUS), Phoebe Mwaniki (AUS), and brother Ezra Mwaniki (Nanyuki, KE). He is also uncle, grandfather to many, and through his infectious personality – a friend to numerous people.

His joy, quirky jokes, laughter and sheer love of life and people was unmatchable, and we are comforted by the memories we all shared.

John Bill Mwaniki will be laid to rest on Tuesday January 31st 2023 in Auburn,WA.

“Say not in grief that he is no more, but in thankful that he was – for although the song has ended, the melody will linger on forever.”