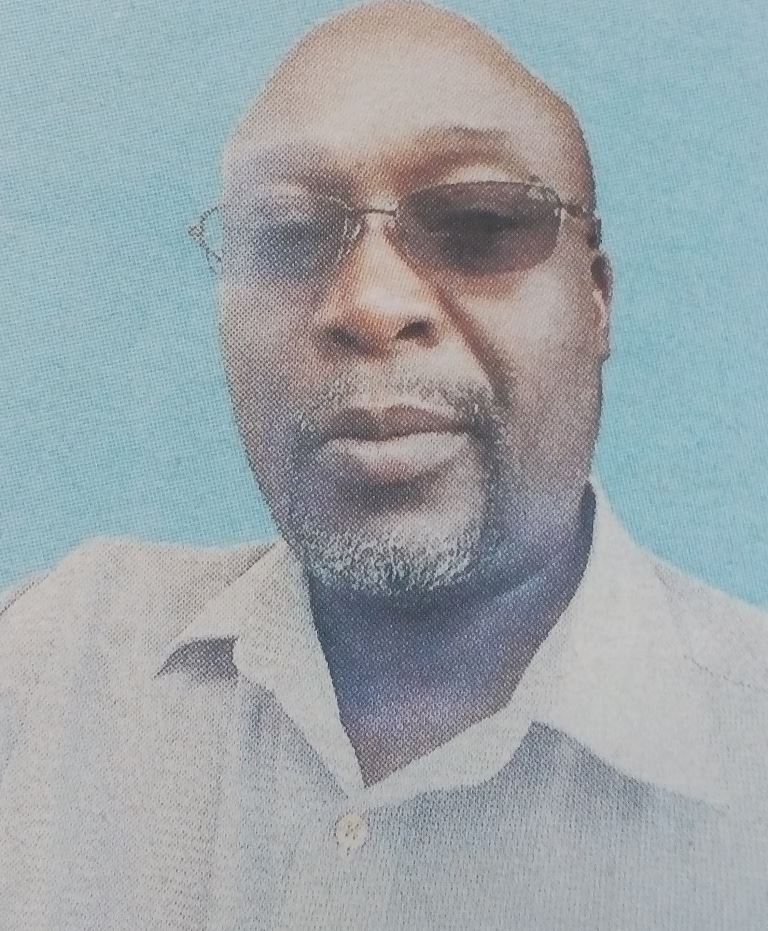 It is with humble acceptance of God’s will that we announce the passing on of Dr. John Mudegu Vulule, Chief Research Scientist at KEMRI, Alupe Research Centre, Busia which occurred on 10th September 2017.

Daily prayers and meetings are being held at the All Saints Cathedral Nairobi starting 5.30pm, at his Mamboleo residence in Kisumu and his home in Nadanya Village. A harambee to offset funeral expenses will be held on Tuesday the 19th of September at the All Saints Cathedral from 5:00pm. The cortege leaves Aga Khan Hospital Mortuary Kisumu, on Friday the 22nd of September for a requiem Mass to be held at Kibuye Catholic Church, Kisumu, at 9:00am. Thereafter the cortege will leave for his home in Mamboleo Kisumu and later depart to his rural home in Nadanya Village for an overnight vigil. Burial will be held on Saturday, the 23rd of September at Nadanya Village, Maragoli.

May God Almighty Rest His Soul in Eternal Peace.