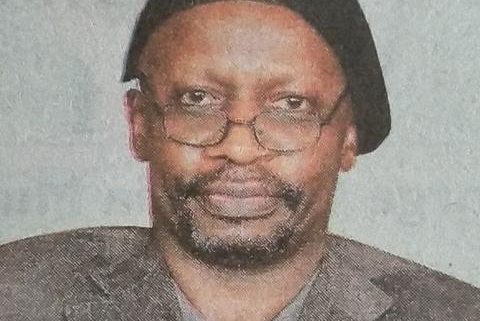 It is with deep shock and sorrow that we announce the sudden demise of our beloved Dr. Reuben Paul Lubanga that occurred on the 13th of September 2022.

There will be fundraising on Friday, 23rd of September 2022 at All Saints Cathedral at 4:00pm.

The cortege leaves Montezuma Funeral Home on Friday, 30th of September 2022 at 7:00am for funeral service rites and burial on Saturday, 1st October 2022 at his home in Luanda Bunyore, Vihiga County