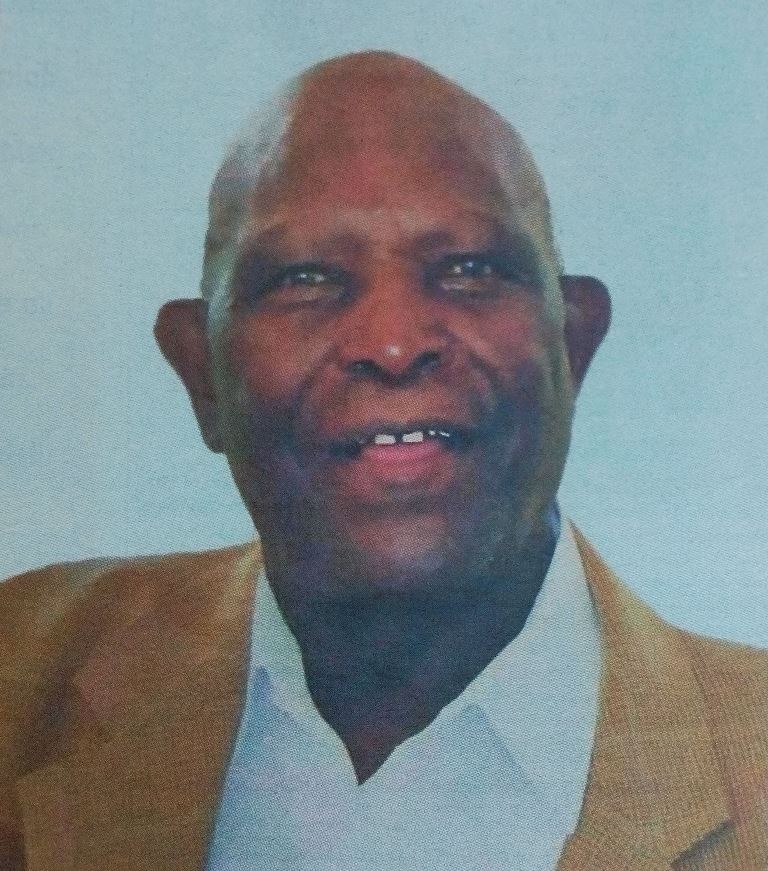 With humility and appreciation, We inform you of the passing on of Dr. Samuel Muchai Kinyanjui on 10th August at 9pm, in Nairobi Hospital after a long illness bravely borne.

Family and Friends will be meeting at his residence in Garden Estate house No. 43 from 5:00pm daily. Eldoret meetings are at The White Castle Motel from 5.00pm

The body will be viewed at the Lee Funeral Home on Friday, 18th August 2017 at 7.00am; followed by a funeral service at All Saints Cathedral from 9.00am to 12.00pm, then burial at his farm in Gitwe opposite Kiamwathi School, Gatundu North at 2.00pm.

We thank God for his life.