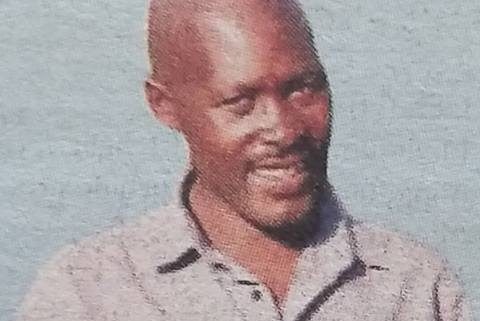 It is with deep sorrow and humble acceptance of God’s will that we announce the passing on of Duncan Nyamache which occurred on 13th May 2022.

Grandson to the Absalom Nyamoko, Bathseba Kemunto and Isabella (All Late).

The cortege will leave lbara Mortuary on 26th May, 2022. Thursday 8.00am. There will be a stopover at Nyankono, then proceed to Kineni Settlement Scheme for burial the same day.

MAY HE REST IN PEACE.