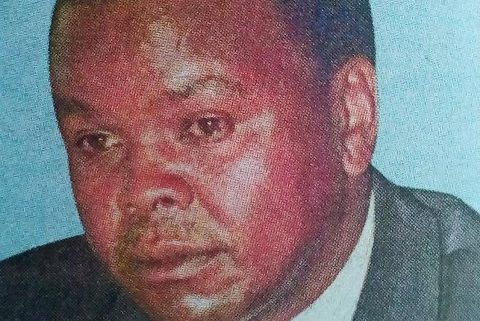 We regret to announce the death of Edward Gitau alias Karathi.

The cortege leaves Montezuma Monalisa Funeral Home Kabati, Kenol on Friday 20th September, 2019 at 8:00am for funeral service and burial at his home Gatiya Village at 11:00am.