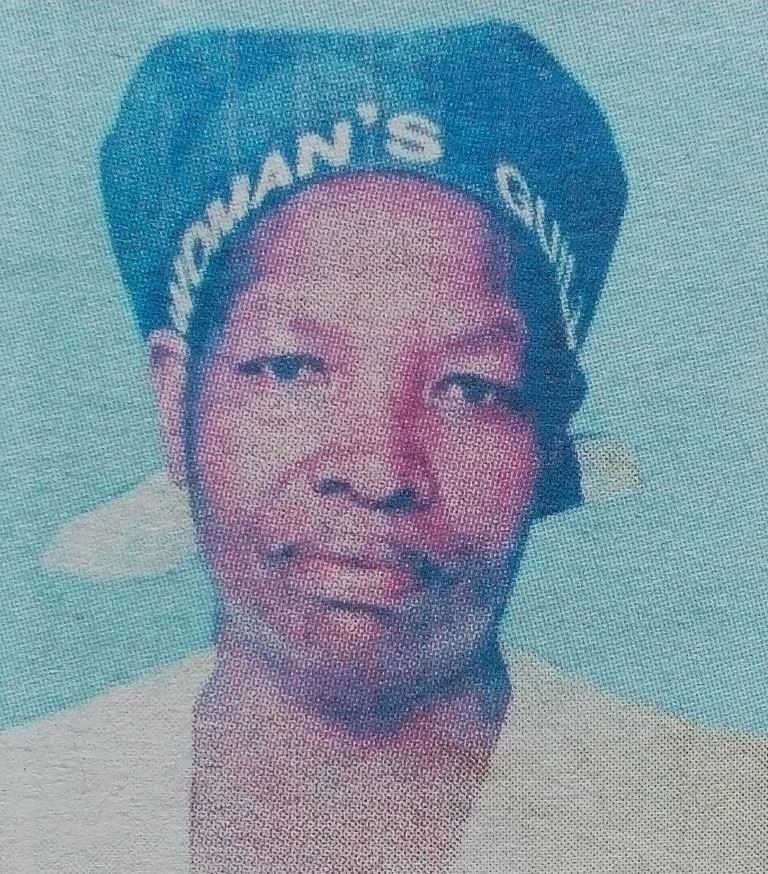 It is with humble acceptance of God’s will that we announce the death of Elder Priscillah Wanjiku Ndegwa (Formerly worked at KNH) which occurred at Jamaa Hospital on 3rd Aug 2017.

Family and friends are meeting daily at their home Dandora phase IV and PCEA Chondong Kasarani at 4pm. The cortege leaves KU Mortuary on Friday 11th Aug 2017 at 7.00am. The burial service will take place on the same day at her home in Nyeri County, Tetu, Gachuiro Village at 10am.

2Tim 4:7 I have fought the good fight, I have finished the race, I have kept the faith.

May the name of the Lord be praised! Amen.