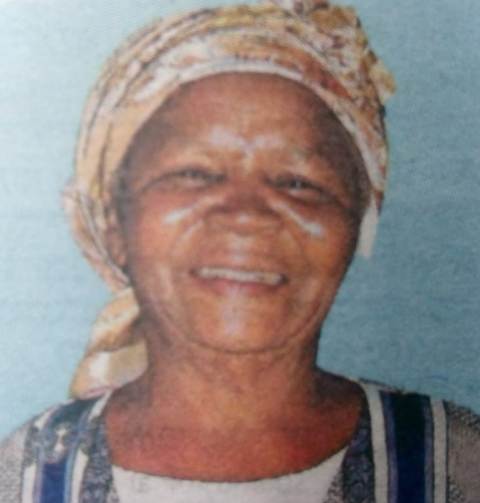 We the family of the late Zadock Enane celebrate the life of Eliseba Enane who went to be with the Lord on 3rd August 2018 at the Coptic Hospital in Maseno.

She will be laid to rest on 18th August 2018 at her home in Ebusiratsi Elukongo village. The funeral service will begin at 9.00am