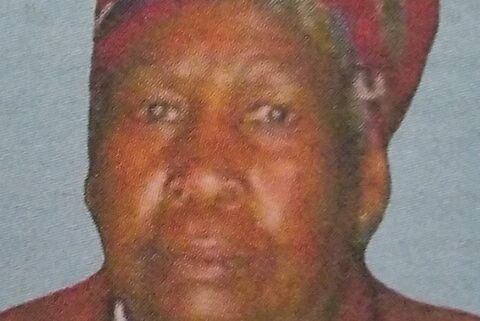 it is with profound sadness and humble acceptance of God’s via that we announce the death of Mrs. Elizabeth Wambui Muthoka, which occurred on the 04/12/2022 at Machakos Level 5 Hospital.