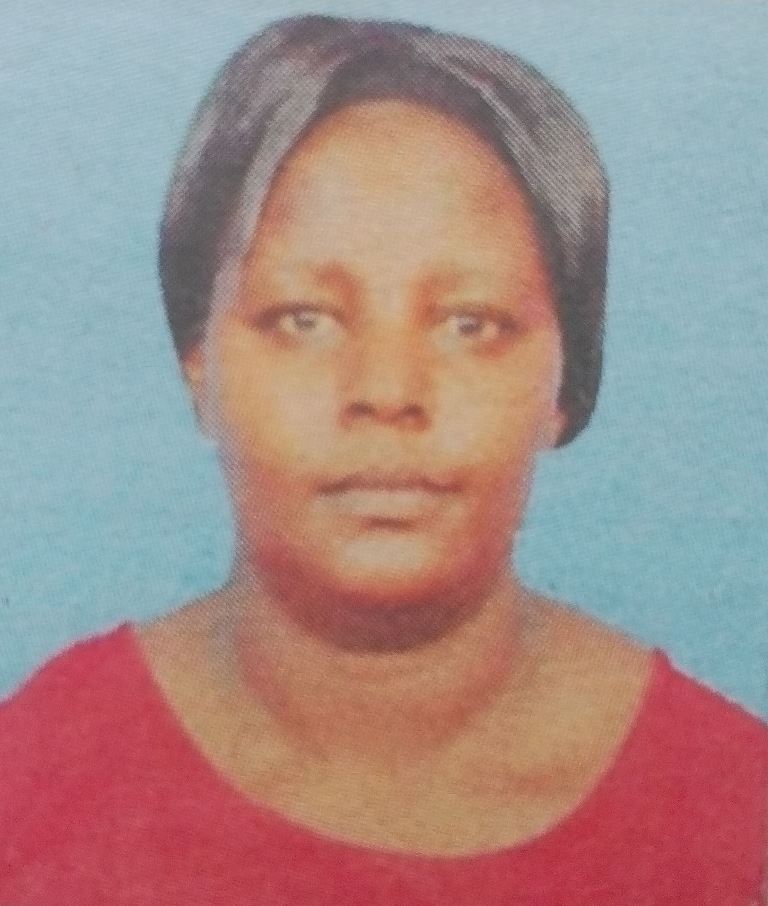 It is with humble acceptance of God’s will that we announce the passing of Elizabeth Wambui Waruta of Ruiru after a fight with cancer on 7th August 2017.

Friends and relatives are meeting daily from 6.00pm at her home in Ruiru Kimbo and at Chris Lewis Hotel at Kimbo along Thika Road for prayers and funeral arrangements.

The cortege leaves KU Funeral Home on Wednesday 16th August 2017 at 9.00am for funeral service and burial at their home in Ruiru Murera Coffee along Kiganjo Road.