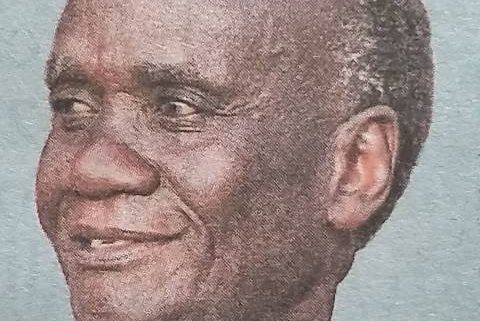 It is with deep sorrow and humble acceptance of God’s will that we announce the death of Joshua Okuta Owelle. Formerly of Ministry of Agriculture, NYS, UNICEF KCO and UNICEF – OLS.

Brother to the late Nereah, Peter, the late Dorothy, James, Samuel and the late Tom.

The cortege will leave Montezuma funeral home Nairobi on 28/10/2022 and the burial will take place on 29/10/2022 at Cherwa Village, Agoro, Nyakach Sub-county.

May God rest his soul in eternal peace.